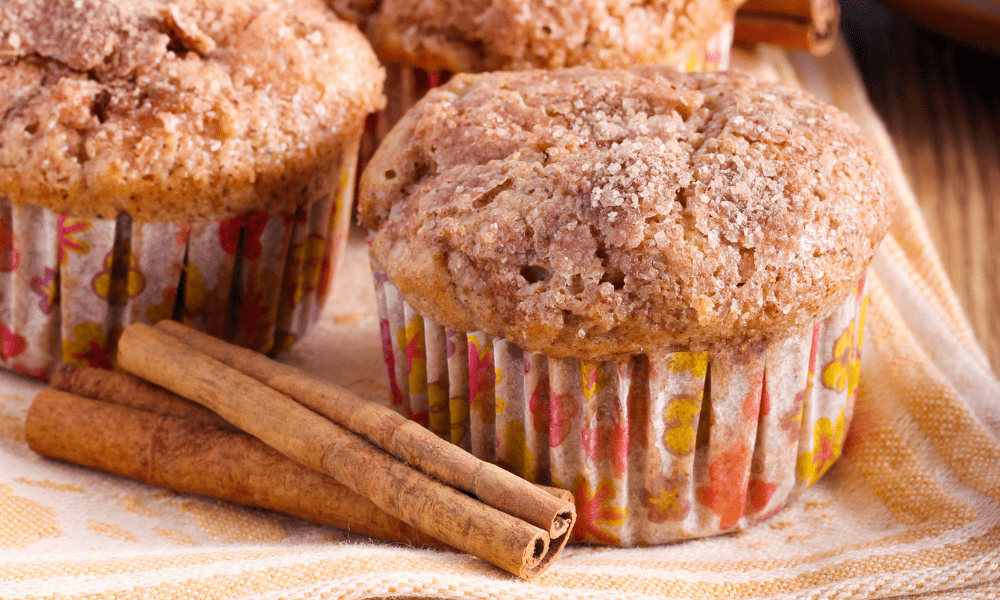 For the cinnamon maple crumble topping:

Let us know what you think! Elisabeth DiDonato, MS, RDN  “food as medicine” approach to her work helps her provide holistic support to her clients and we are so excited to have her integrated into the work we do. Learn more about her here!