The science behind adults + napping

The science behind adults + napping 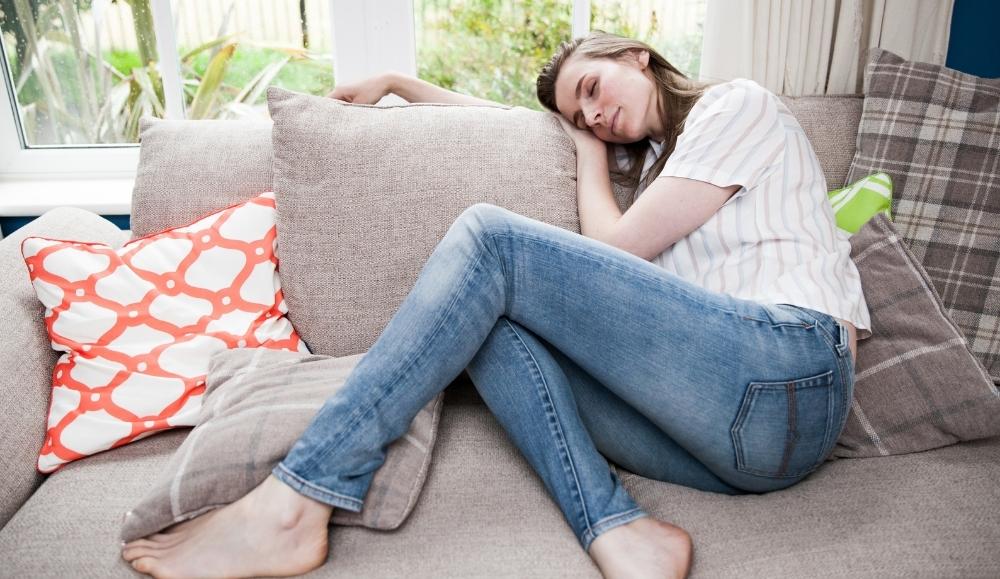 It’s that time of day when a spot on the couch has my name written all over it. We’ve all been there. Maybe it was after a poor night’s sleep, or perhaps it’s been a jam packed day and I’ve been going nonstop. We’ve been told that a “power nap” will help get us through the rest of the day. But does it really? You know the feeling when you wake from a nap and you’re more drowsy than you were before? The worst. How about the times that a midday slumber really does kick your butt into gear like the energizer bunny? That feeling is gold. But then you stop and wonder if this nap will just throw you off at bedtime. Hmmm. I was itching to learn if naps really do help when they’re needed and the findings were interesting…

“Every morning from the moment our eyes open our bodies begin fighting a battle that they will eventually lose. Whether they lose it in the depths of nighttime, the late evening, or even in the middle of the day, at some point, we will fall asleep,” says Brett Poniros, DC. A chiropractor and strength and conditioning specialist, Dr. Poniros, focuses on sleep with his clients to achieve better overall health and performance. The battle that Dr. Poniros is referring to is with the hormone adenosine, a chemical that builds throughout the day, increasing the body’s desire to sleep. The timing of this mechanism is highly regulated by our circadian rhythm (our body clock!). The longer we stay awake, the more of the hormone builds up and during the process of sleep it’s broken down.

Ok, but what about naps? For people who have insufficient amounts of sleep during the night, a nap may serve to rejuvenate their bodies, by suppressing the levels of adenosine temporarily in their body. Bonus: caffeine also has this effect (which is why many of us turn to that afternoon iced coffee). So, what’s the deal? If you feel the need to nap, it may be a sign that you’re not getting adequate sleep during the night. I know what you’re thinking- duh! But that length and quality of sleep is imperative to not only your functioning the next day, but also your overall health. That’s why paying attention to this sign can help us prioritize sleep.

Dr. Matthew Walker, neuroscientist, professor at UC Berkeley, and author of Why We Sleep emphasizes the irreplaceable nature of sleep itself. When it comes to napping, in his book, he suggests that although “power naps” can have brief effects on concentration, they do not “salvage more complex functions of the brain, including learning, memory, emotional stability, complex reasoning, or decision-making” (page 145). In sum, these short bouts of sleep in the middle of the day by themselves may be helpful, but not to replace the 7-9 hours you need each night.

I’ve been fascinated with the world’s Blue Zones. These are the five places with the most living people over the age of 100. One of these places is in Ikaria, Greece. Whereas in other parts of Europe, the tradition of siestas may have fallen off a bit, in this Blue Zone, they remain an integral part of the culture. According to research from the University of Athens Medical School and Harvard School of Public Health, incorporating naps can improve cardiovascular health. It’s no wonder that the men in Ikaria are living into their nineties four times more than in America. These researchers found that regular naps (around three 30-minute naps per week) is linked to longevity. Sign me up!

Overall, it seems that a well-timed nap may be just the kind of afternoon pick-me-up you need (for that day and also if you’re looking to eventually celebrate your 100th birthday). However, a nap with sleep deprivation only has momentary impacts and shouldn’t be prioritized over a good night’s sleep.