Ways to say “no” without saying “no”

Ways to say “no” without saying “no” 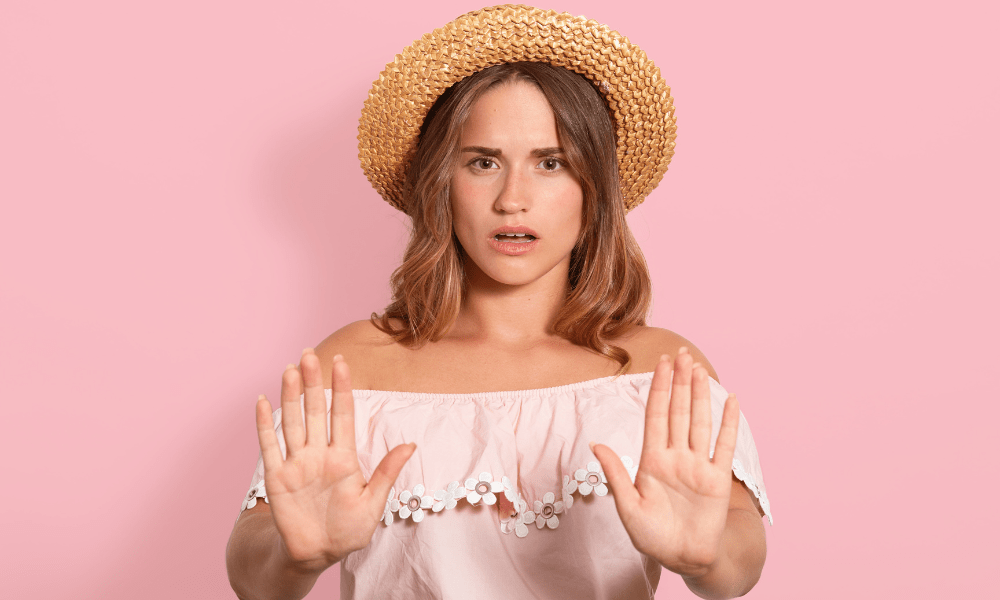 Saying “no” can sometimes feel like it’s not an option. If you’re someone who can’t seem to utter this short two-letter word then this is for you. It seems selfish or it seems like in doing so you’re letting down the person on the receiving end. I’m sure you’ve heard, “Saying “no” means saying “yes” to yourself” and although that is a true statement, it doesn’t necessarily make the task any easier. However, often, saying “yes” isn’t in our best interest (i.e. you don’t have time) and sometimes we just don’t want to (and that’s ok, too!). That’s why we’ve compiled a list of longer “no” responses, when the shorter one seems too daunting. Take your pick!

When your friend wants you to go out and you don’t want to:

“I’ve been really tired lately and need to prioritize my sleep.”

“I’m actually trying to save money and need to spend more time at home.”

“It’s been a tough week and I’m going to take it easy tonight.”

When your family member asks you to host (again):

“I think it would be great if someone else takes a turn this time around.”

“Last time was great, but I’d really like to be a guest this time.”

When you’ve been asked to help with another project at work:

“I’m at capacity right now and can’t participate at this time.”

Even if it may feel like you’re letting someone down with a response like these, you’re probably not. Let’s turn it around: If you received any of the statements above, would you be disappointed, angry, or upset with the person who said them to you?