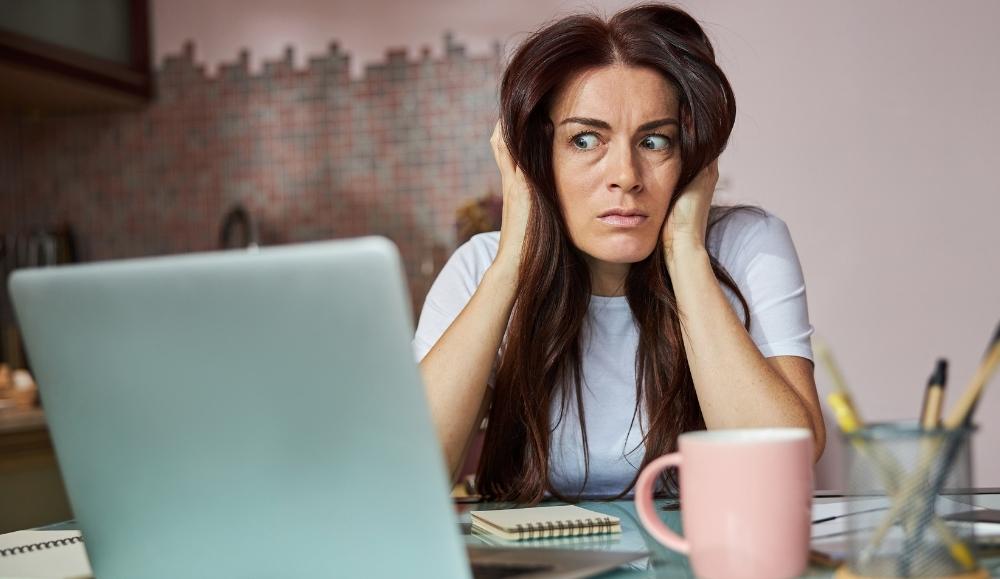 All this talk about inflation may have your head spinning (I know mine is!). So, we sat down with Chris Obara, Revive’s Chief Financial Officer, a former wall street bond trader, and an expert with more than 15 years of experience in financial advising and consulting, to break it all down for us.

Q: What exactly is inflation?

CO: I’ll offer a couple different definitions, each is as accurate as the next. 1. The rate that aggregate prices are increasing over time (i.e. how much more it costs for a random good or service). 2. A reduction in what you can buy for the same amount of money over time (i.e. a reduction in your purchasing power). A hidden tax.  3. When the government spends more money than it collects, it can either raise taxes or print more dollars (i.e. create inflation) in order to pay its bills. 4. An overheating of the economy by rampant and excessive business growth. But in short, it’s just how much less you can buy with tomorrow’s paycheck compared to today’s paycheck.

Q: Why is inflation bad?

CO: It destroys savings accounts, reduces what you can afford to purchase with the same amount of money, and often can only be “solved” by creating an artificial recession and high unemployment (i.e. people lose their jobs).

Q: Who gets hurt the most from inflation?

CO: This is a great question.  The answer is that just about everyone gets hurt by inflation, but the people who are able to weather it the best are the ultra-wealthy, because the majority of their wealth is often in assets that actually do fairly well during high inflationary times, such as Real Estate.  But, the people who get hurt the most fall into several groups: 1. Those with easily automated jobs – Think about the fast food restaurant or the airport restaurant that has installed the self service ordering stations. That self-service machine has permanently taken away at least one job. 2. Those with jobs that are easily replaceable or easy to ship overseas. 3. Older, more expensive workers – Generally speaking, the older you are, the higher your salary will be and the more expensive it will be to provide you with benefits.  As a result, they are often some of the first to be laid off. Broadly speaking, minimum wage workers and older workers tend to be harmed the most from inflation.

CO: This is a really complicated question to answer, but there’s a few broad statements that I can make. 1. There are many different things that can create “inflationary pressures”, but you only get meaningful inflation if several of them exist at the same time. 2. Most inflation is led by high wage growth (i.e. when large salary increases happen over a short period of time). 3. Most inflationary periods are accompanied by massive government spending that far exceeds what it can collect in taxes. In 2022, we have a large number of people choosing not to reenter the workforce, which has forced businesses to significantly increase wages in order to try and hire new workers (#2), and the government has added more than $10 Trillion dollars in spending (#3).

CO: Technically speaking, a recession is when the US Gross Domestic product experiences negative growth for two consecutive quarters.  What does that mean though?  It means the if you added up all the stuff that everyone in the US bought each month, the total has been decreasing for 6 months straight.  Hallmarks of recession are when there are a lot of lay offs and many people looking, but unable to find work. As for whether inflation “causes” recession… not exactly.  Recession is the medicine that cures inflation.  If inflation is mostly caused by excessive growth (in wages, spending, etc.) then the solution is to slow down growth.  The way that you can slow down growth is by increasing the costs associated with doing business and creating new goods and services.  So, the Federal Reserve increases interest rates which percolate throughout the economy making everything more expensive to produce and buy, which will reduce the ability for people to afford those goods and services, slowing and eventually contracting the economy into a recession.

Q: Do prices ever go down?

CO: On a macro economic level, no.  Deflation is extremely rare, and in practice it doesn’t really happen.  There are some real world examples, such as Japan in [dates needed], where prices decreased, but these examples are extremely rare.  You should assume and generally plan your budget around the belief that once prices increase due to inflation they will stay there (or go higher). That’s not to say that individual products and/or industries don’t see reduction in prices.  Technology is a great example of this.  Innovation and technological advancements make it possible to produce cell phones, computers, etc. at cheaper prices, which cause prices to fall for current products.  However, the cost of labor (i.e. the salaries of the employees doing the innovation) are increasing under inflation, and thus the new products coming out need to be priced higher to offset those innovation expenses.  This is why you can get a pair of first generation airpods for next to nothing, but the cost of the newest generation is twice the cost of the original release price of the first generation.

Q: We hear politicians blaming the retailers and producers for inflation because of price gouging, is there any truth to this?

CO: I’m sure you can find examples of this in individual cases, but broadly speaking, no this isn’t supported by economic data.  The single largest expense for most businesses is labor, which includes the salaries, benefits, and taxes associated with employing people to work for you.  If you drastically increase the cost of labor, which is what has happened through the COVID period, then businesses are forced to increase the costs of their products in order to offset costs and stay in business.  Current economic data shows that generally businesses are far less profitable now then they were prior to COVID.  Walk down the main street in any random city and you’ll see plenty of vacant business spaces.  If businesses were crushing it as some politicians are suggesting, then those commercial spaces wouldn’t be vacant.

Q: What can I do to protect myself during inflationary times?

CO: This is what makes inflation so destructive, there are very few options for the non-super wealthy to mitigate the effects of inflation.  You want to own hard-assets (i.e. buy a home, instead of renting or saving your money).  You want to be employed in industries and roles where you aren’t easily replaced.  You want to lock yourself into longer term contracts for expenses, but short term contracts for income (i.e. lock in your home heating oil price or monthly rent for multiple years in the future, but sign employment contracts that allow you to quit or renegotiate your compensation as often as you want).  The issue is that these things are not “snap your fingers” type of things, and can be difficult in practice.